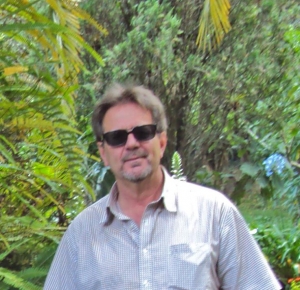 Pedro Cobo received a Master degree in physics in 1984 and a PhD degree in physics in 1988, both from the Complutense University of Madrid, Spain. In 1987 he joined the Institute of Acoustics of Madrid, which belongs to the Superior Council for Scientific Research (CSIC), Spain. In 1989-1990 he carried out a postdoct stay at the Technical University of Delft (The Nederlands).

He has authored or co-authored more than 70 papers in indexed Journals on different areas of Acoustics, and more than 140 articles in other Journals and communications in Conferences. He is the author of the books “Control Activo del Ruido. Principios y Aplicaciones” and “Absorción del Sonido”, published by the CSIC, and co-author of the book “Qué sabemos de El ruido” published by CSIC-Libros de la Catarata.

He has been involved in more than 50 R&D Projects, being Principal Investigator in 30 of them. He taught more than 55 specialized courses in Acoustics and supervised 8 Doctoral Thesis and 37 Master Thesis. He gave 21 lectures in several Universities and Institutions.